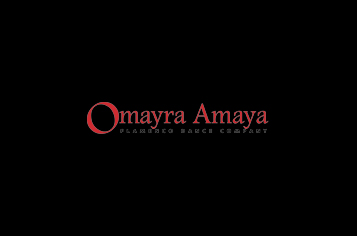 Lincoln Center Festival presented Slow Dancing, an outdoor installation of larger-than-life, hyper-slow-motion video portraits of extraordinary dancers and choreographers from around the world, conceived and directed by artist David Michalek. The installation was seen on three five-story screens hung on the front facade of the New York State Theater on Lincoln Center’s Josie Robertson Plaza. With Slow Dancing, Mr. Michalek attempts to simultaneously capture the beauty of the body in motion, while laying bare its most intricate workings. Slow Dancing will run from 9 p.m. to 1 a.m., from July 10 through July 29.

Each subject’s movement (approximately 5 seconds long) was shot on a specially constructed set using a high-speed, high-definition camera recording at 1,000 frames per second. The result is approximately 10-minutes of extreme slow motion a motion portrait in which each dancer’s unique artistic expression and technique are revealed as never before.

For the Plaza installation, a cycle begins as a full-length figure of a dancer appears on each of the three screens. Over the next 10 minutes, what at first appears to be a series of still photographs unfolds gesture by barely-perceptible gesture, into an elaborate choreography. Viewers can choose to focus on one dancer’s complete performance or observe the interplay among the three screens. The extreme slow motion also allows the viewer to share privileged information about the complexity of the simplest gestures; catching details that would normally escape the naked eye.

Omayra Amaya’s legacy is one of a deep and proud gypsy flamenco tradition. The daughter of flamenco dancers Olga and Curro Amaya and grandniece the greatest Flamenco dancer who ever lived, Carmen Amaya. 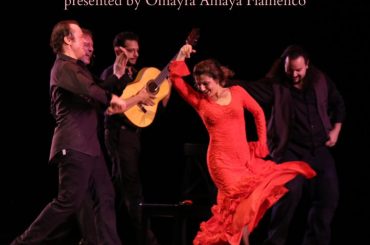