Omayra Amaya is modern flamenco dancer and choreographer deeply rooted in proud gypsy tradition. The daughter of flamenco dancers Olga and Curro Amaya and grandniece of the legendary Carmen Amaya, Omayra brings new relevance to flamenco while never losing sight of her legacy.

Omayra first appeared on stage with her parents’ company as a 3-year-old and often interrupted their performances. Her first choreographed role came at age 12, when she performed as her father’s partner. Since then, she has developed a style that is both elegant and emotional, and her powerful performances and impeccable technique have won her fans all over the world.

Omayra and her company have performed at Lincoln Center and the Players Theater in New York City; flamenco festivals in Madrid, Chicago, Houston, and Los Angeles; the Shanghai Theater Center in Shanghai and the Guo Tai Theater in ChongQin, China; and in a critically acclaimed nine-month residency at the Boston Park Plaza Hotel. Omayra has also appeared on film: She was the subject of “Gypsy Heart,” a documentary by Jocelyn Ajami, and performed with Steve Martin in “The Pink Panther II.” 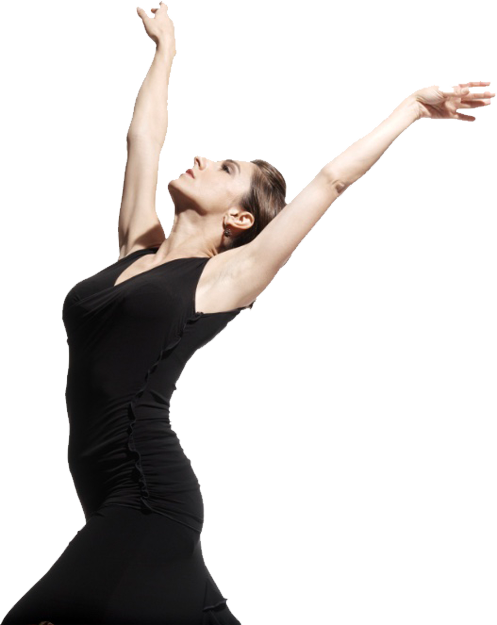 The Omayra Amaya Flamenco Dance Company, based in Miami, Florida, performs all over the world under the artistic direction of Omayra Amaya. Founded in 1994, the company is grounded in flamenco’s centuries-old rhythms, traditional structure and deep emotions, yet also stretches to embrace Cuban music and Jazz, innovative staging and modern movement. Critics have hailed Omayra Amaya’s choreography as “mesmerizing,” “intense,” and “stylish” and described the company’s world-class dancers, singers, and musicians as having “a knock-your-socks-off synergy.”

What people have been saying!